The "Bolingo" photo series, started in 2010, is a long-term artistic and documentary project. Its intimately political narrative is inherently linked to an autobiographical experience of gay parenting, through my son, Tiago. Now 15 years old, Tiago lives between two families out of the ordinary, one in Paris, the other in Brittany.

"Bolingo" in Lingala means "Love", the indestructible and unconditional tie that binds us: from the painful events that accompanied the socio-political debate on marriage and adoption for same-sex couples that has unleashed homophobia from its latency [4] , and also because gay parenting is under-represented in the world of photography, especially for minorities in France and in Africa. I felt the need as a father, and as an Bakongo man, to document our lives in pictures: by simply showing our everyday life comprising love, joy, tears, doubts, sharing, happiness...

In response to ideological debates, this testimony, which is necessarily subjective, is above all human-centered, and depicts the sensitive nature of a father's care for his son, the fragility of childhood and multiple parenting. While offering a vision on the diversity of families, it reminds us that homosexuality has never ruled out the desire for fatherhood or mortherhood, or even the ability to raise children. It portrays another way of life, while contributing to the fight for equal rights, against stigma, discrimination and praises civil disobedience. One way of addressing homophobia and racism is to respond with pride.

While many of us are homoparents, few African artists or activists have publicly revealed that they are in this situation, which shows that while starting a family is a universal quest, pride in making our own visible is still not on the agenda at the beginning of the 21st century. Why is this?

Audre Lorde : “and when we speak we are afraid our words will not be heard nor welcomed but when we are silent we are still afraid. So it is better to speak remembering we were never meant to survive”

1) In Congo-Kinshasa :
There is no law protecting against discrimination based on sexual orientation.
There is no legal recognition of same-sex couples. The first paragraph of article 40, in the current constitution of the Democratic Republic of Congo, states since 2006 that "every individual has the right to marry the person of his or her choice, of the opposite sex, and to found a family.

2) In Congo-Brazzaville :
Homosexual couples do not benefit from any legal recognition.
Gayparent adoption is not allowed.

4) In France :
2012. Francois Hollande, Socialist Party candidate for the presidential election, promised to open marriage and adoption to same-sex couples in his manifesto: "Commitment 31". When the bill came up for debate in Parliament, extreme and homophobic speeches unfurled around the country, a totally an unprecedented violence in Europe for this kind of legislation. Giving France the disfigured face of hatred and contempt. What we heard was hard to believe: from insults to prejudice, from slander to amalgamations, from fantasies to excesses, threats, brutality, resentment and other fake invocations of children's interests to legitimize a rancid, excessive and unbearable discourse intended to perpetuate an inegalitarian order. The illegitimacy of La Manif pour tous and politicians more attached to the "natural order" than the justice by advocating the defense of an imposed, non-inclusive family model that disregards a part of the population, thus giving birth to a malaise that can lead to suicide and jeopardize togetherness.

2013. The law was finally adopted on April 23, and later validated by the Constitutional Council. It was promulgated on May 17. In the meantime, opponents of marriage equality continue pretending that society's entire foundation is shaky. We are still waiting for the end of the world. That said, for LGBTI families living in France, the battle is not over. It is a battle that takes on issues regarding equal rights between married and unmarried couples - especially regarding parentage-, the right to medically assisted procreation, surrogacy, the rights of step-parents and multiple parenting, adoption for couples in civil-union partnerships or even those who have chosen to cohabit. It is also a fight that seeks to resolve the situation of some dual-national couples in terms of marriage and parentage. 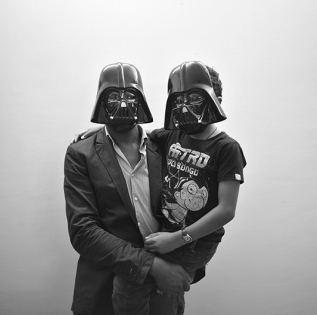 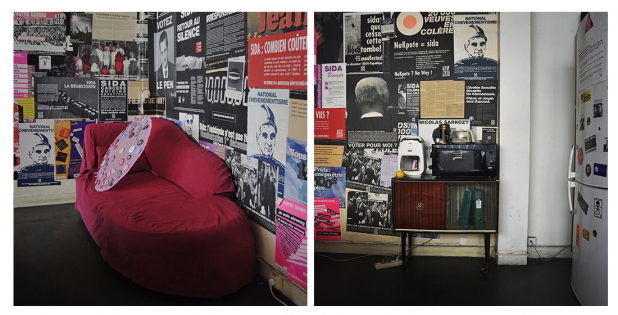 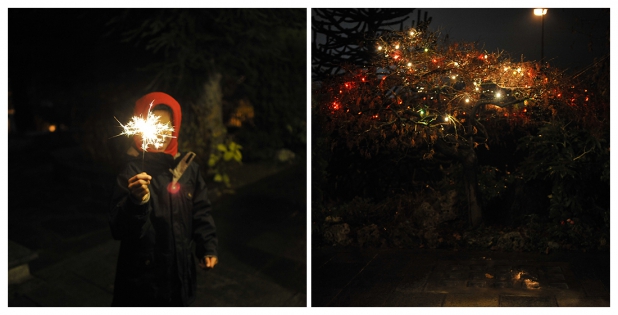 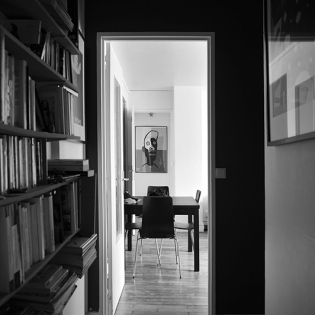 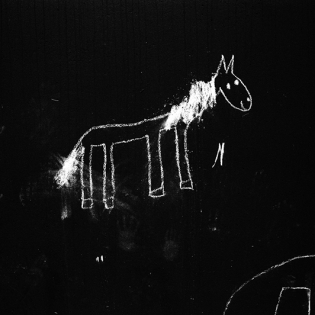 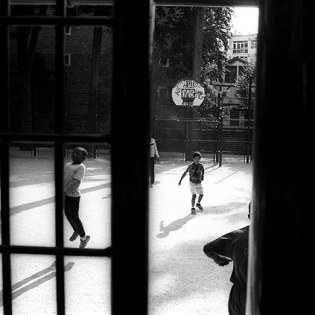 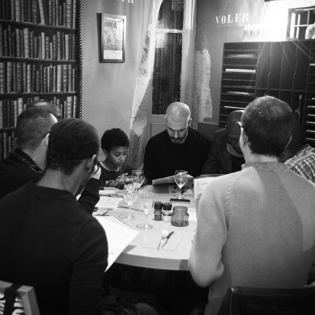 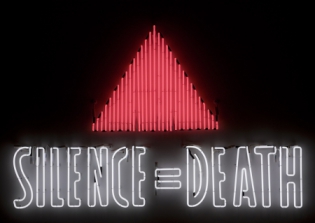 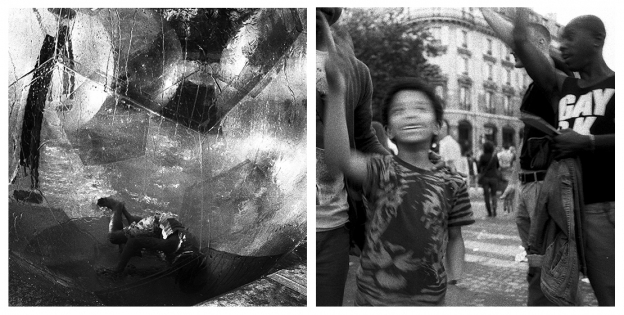 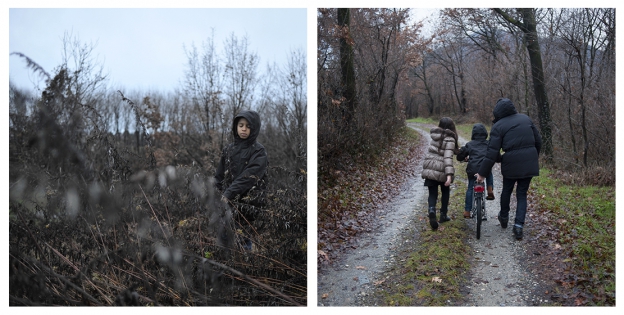 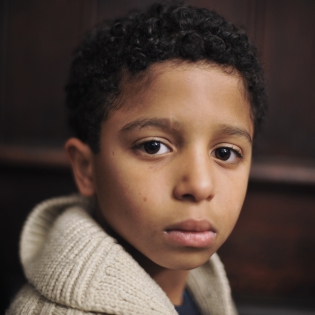 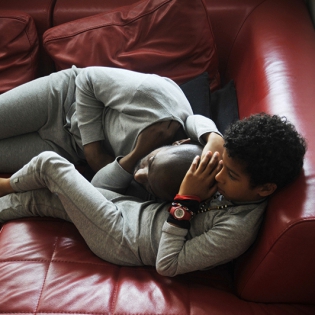 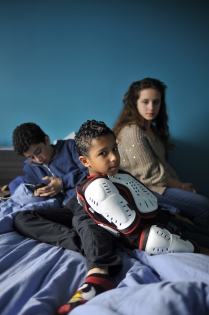 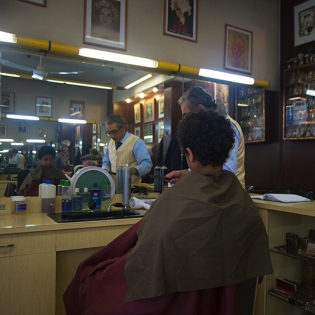 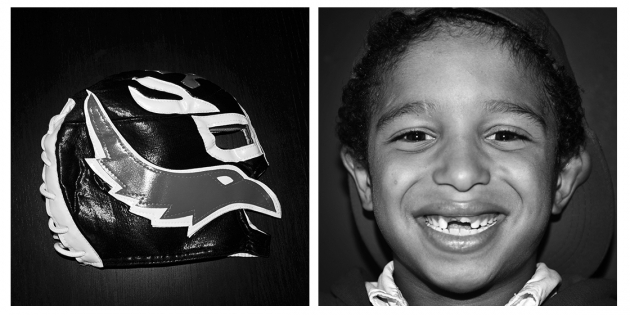 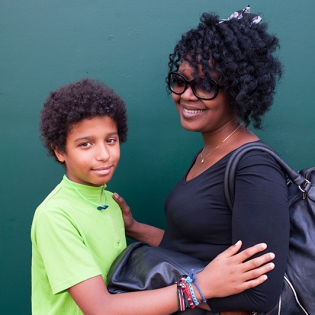 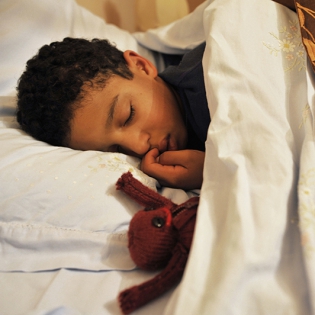 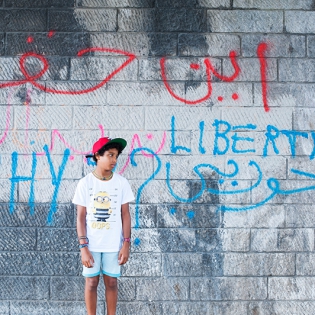 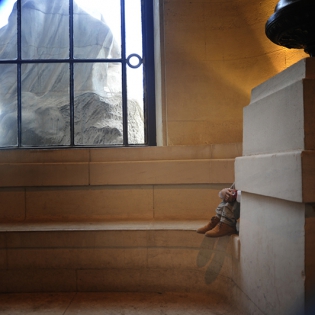